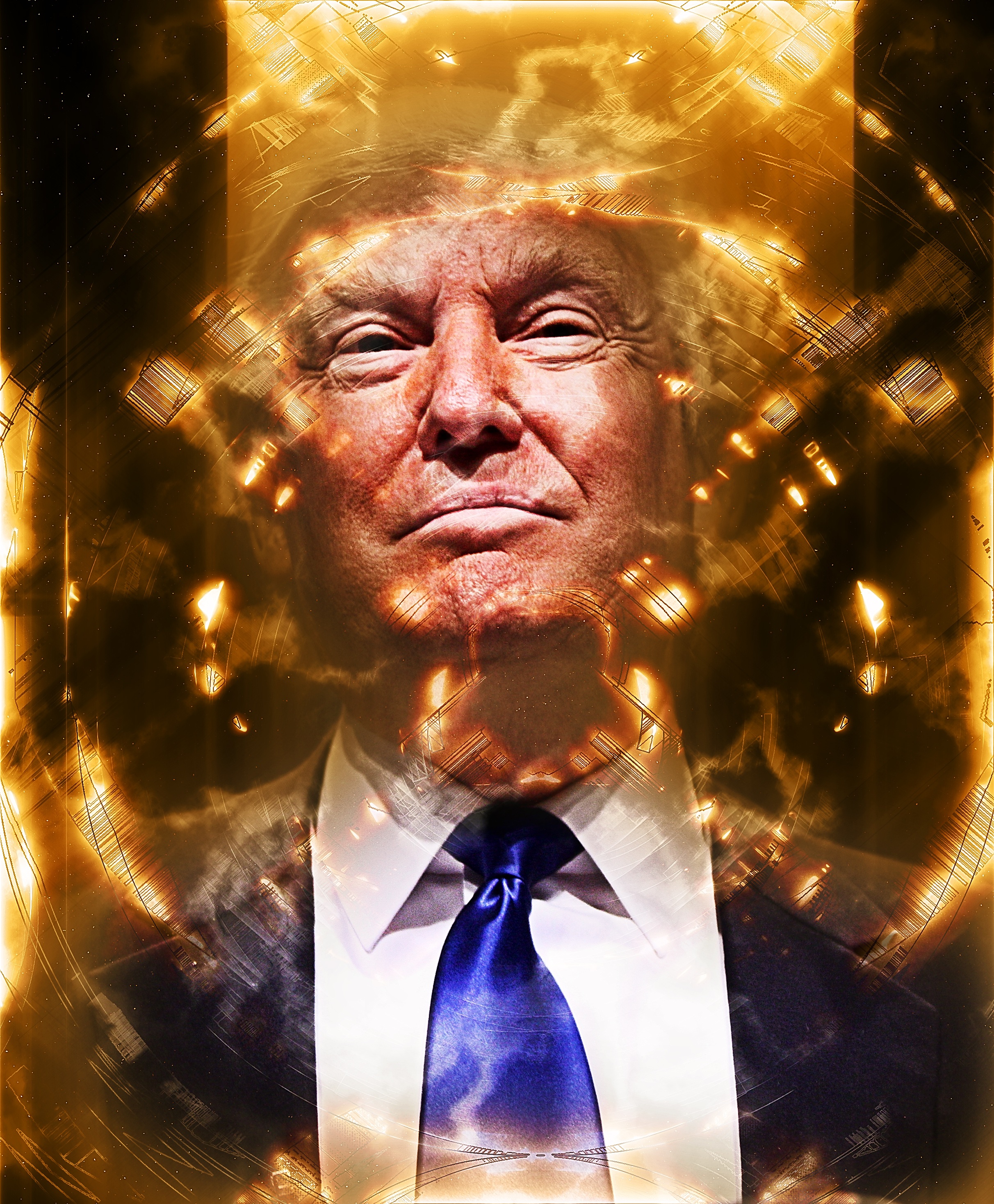 In a surprise to investment markets the US voting public elected Donald Trump as US President in what was a ‘clean sweep’ of both the executive arm of power and the legislative arm, with the Republican party also controlling Congress. Where to now?

Below is an article which is copied from our partner Millennium 3. Mark Rider, head of investment strategy- ANZ shares his thoughts on the state of the economy.

Clean sweep the exception, not the rule

A clean sweep is the exception rather than the norm in US politics.  Since 1945 there have only been 13 clean sweeps of power, whereby the Presidency and Congress were controlled by one party. In most cases the Democrats have held this advantage more often than the Republicans (11 to 2). Republicans will have a policy powerhouse in place with President-elect Trump and the control of Congress until the House is up for mid-term elections in two years.   The issue is whether this power will be harnessed for constructive policy action or be dissipated (possibly by trade wars) as was the case in recent clean sweeps

Years a sitting US President enjoyed control of both houses of Congress, 1963 - 2016

Upon his inauguration, scheduled for 20 January, Donald Trump and the Republican Party will have achieved a clean sweep.  We consider that the Trump clean sweep mandate opens the door for concerted fiscal policy action including tax cuts, infrastructure spending and tax/regulatory reform.  Clean sweeps have generally been associated with more stimulatory fiscal policy and we would expect that this will be the case under the Trump Administration.  On average, fiscal policy has been eased by around 0.5% of GDP under clean sweep regimes.  Based on Trump’s comments throughout the election campaign we expect a somewhat larger fiscal stimulus to be delivered by this administration.

We consider the anticipated fiscal and trade policy initiatives under Trump will be key drivers of markets under the Trump Administration. Fiscal policy is largely a partnership between the Congress and the President, while trade policy sits more within the Presidential discretion, with limited checks and balances. We consider the main risk to the fiscal agenda to be the potential for this opportunity to be compromised by international events, as was the case in other clean sweeps since 2000.

We consider the trajectory of fiscal and trade policy to be crucial to assessing market reactions to the Trump Presidency. The sharp turnaround in markets over recent days from the initial reaction likely reflects markets factoring in the anticipated favourable impact of the Trump fiscal stimulus.  Clearly tax cuts and infrastructure spending would support growth. Moreover, with the US unemployment rate slightly below 5%, government spending and tax cuts could exert a meaningful lift in growth and, as a result, inflation and inflation expectations. This direction is reinforced by Chinese stimulatory measures through 2016 which at least in part will need to continue into 2017 to maintain growth momentum above 6%.

However, allegations of Chinese currency manipulation and proposed large tariffs directed against China could disrupt Trump’s domestic agenda and hinder growth if a significant trade war with China were to develop.  While we judge that markets have reacted favourably to the expected Trump fiscal agenda, we consider it is premature to judge that the risk of a trade war with China has disappeared. This is likely to be a critical point for markets in the months ahead.

Markets swung sharply on the Trump victory. The initial reaction saw the ASX300 plunge  by almost 4% to a low of 5020, however by Thursday the ASX 300 was trading at 5280, around the level of the end October and a 5% swing from the intra-day low. The intra-day swing in US equities was also violent with S&P 500 futures falling approximately 5% over night to eventually rally back and close 1.1% higher. Within the market there has been a rotation towards cyclical sectors, such as health care, metals and mining, and away from yield proxies. Reflecting the likely impact of anticipated stimulative fiscal policy US 10 year bond yields have spiked from around 1.78% pre-election to around 2.1% after the Trump victory. The US dollar experienced similar volatility with the DXY index, an average of the US dollar versus the other major currencies, initially falling by 4% before more than reversing this in the subsequent 24 hours.

The market reaction over the past couple of days has illustrated the opposing economic forces of the upcoming Trump Presidency. The initial reaction was one of fear and uncertainty, with the potential reversal of trade agreements and a rollback of globalisation coming to the fore. But by late afternoon (AEDT) markets appeared to embrace Trump’s election and clean sweep, with rising bond yields an early sign, only to be followed by the US share market rising through the day and more than reversing the 5% fall in S&P 500 futures. The focus seems to have shifted (rather quickly) to what positive changes Trump may make.

Longer term, the Trump clean sweep does open the window to shift policy from a heavy reliance on monetary policy, with low and even negative rates, to fiscal expansion. This would be a real change from markets being heavily influenced by low interest rates and money printing to actual spending, job creation and earnings. This year China has already moved to an expansionary fiscal policy. While this expected shift will likely place upward pressure on bond yields we consider bond yields would remain capped, at least relative to history, by the US Federal Reserve continuing to adopt a gradual approach to policy tightening. However, we remain concerned that a lift in yields could be a headwind to equities as the sustained decline in yields in recent years has been an important factor supporting higher PEs rather than solid earnings growth.

While markets appear to have rewarded Trump’s expected fiscal plan, we remain concerned that disruptive trade policy could cancel the benefits of any fiscal stimulus measures and become a major event risk. While his acceptance speech was measured, conciliatory and maybe even “Presidential”, how long this will last is critical.

With your long term objectives in mind, we have built a financial plan designed to withstand bouts of market volatility.

It is important to note that trading on extreme volatility can result in real losses to wealth, and in times of uncertainty taking a long term view is of even greater importance. If you have any questions or concerns, please feel free to contact us on 03 9848 5933

This information (including taxation) is general in nature and does not consider your individual circumstances or needs. Do not act until you seek professional advice and consider a Product Disclosure Statement.