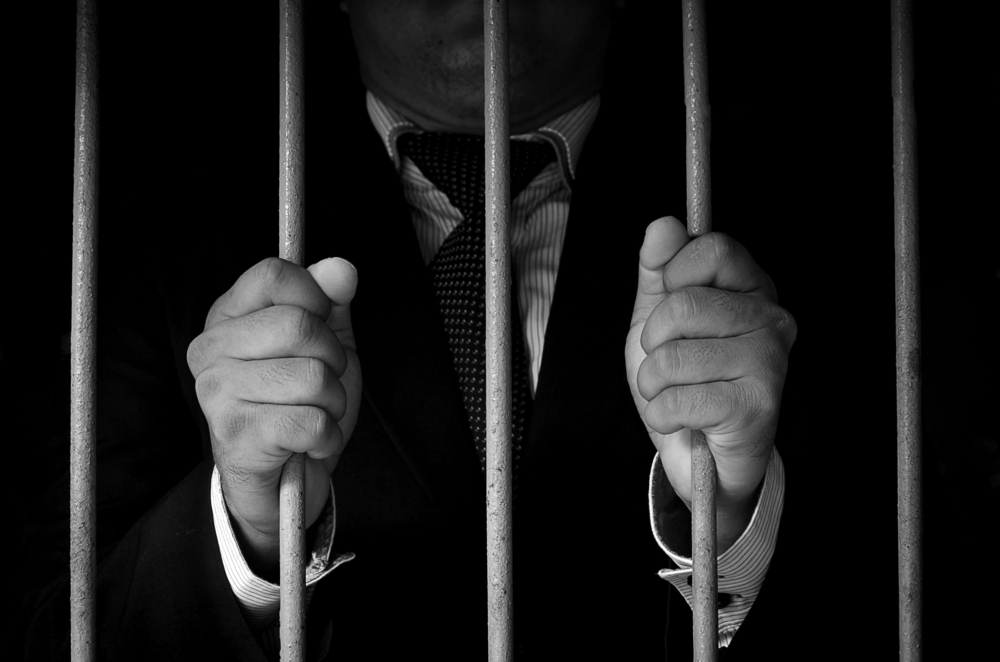 The Australian Tax Office has announced that for the first time, any employers who do not follow their instructions with regards to paying super entitlements to their staff members will be subject to various court-ordered financial penalties and they could also face a jail sentence of up to 12 months.

Directors of companies that do not pay super will also come in for special attention by receiving a ‘director identification number,’ which will help the Tax Office determine exactly which directors are not providing employees with the super benefits they are entitled to.

Legally, employers are obligated to pay 9.5% in superannuation to each of their employees. This includes all casual and part-time staff members as well who are over the age of 18 years and that earn more than $450 gross per month.

The Tax Office has estimated that between 2014 and 2015, there was a shortfall of $2.85 billion per year – or a 5.2% gap, in the amount that the employers should be paying their staff in super funds and the amount that was actually paid.

In 2015, the government had plans to reduce the amount of penalties for employers who failed to pay their employees’ superannuation entitlements to very low amounts. Under those particular proposals, which formed part of the government’s “reducing red tape for business” campaign, from the middle of 2016, all employers would have been liable for far smaller penalties and an administration fee of less than $30 per employee whose super entitlement had not been paid.

This new approach by the government is contained in its draft superannuation compliance bills that were recently released for consultation.

The new laws have come from the recommendations of the Superannuation Guarantee Cross-Agency Working Group, which completed its report regarding the non-payment of supers approximately one year ago.

In addition to the employer penalties, the superannuation compliance bills include making ‘single touch payroll’ obligatory for all employers. This includes for smaller employers where the problem is the most serious, from the middle of next year.

From the middle of this year already, super funds will also have to report each payment that has been made to them by employers into their staff members’ super accounts to the Tax Office, when the payment takes place. It is hoped that this will result in a more timely response by the Tax Office superannuation guarantee non-compliance.

Another recommendation put forward by the group was that they recommended closing the loophole that is currently being used by unscrupulous employers to short-change their staff members that sacrifice some of their wages or salaries in super. The loophole involves employees sacrificing some of their salaries and the employer then uses the lower gross salary as their basis for determining the super guarantee payments.

Last year, the government introduced new legislation to close this loophole, and it will be progressing that legislation in addition to the broader superannuation compliance bills. Most employees who are short-paid super are part time and casual workers who have been employed by smaller businesses.

Part of the reason why this is such a serious problem is that until now, it has largely been up to staff members to bring up the matter with their employers, or to report it to their local Tax Office. However, that has been something that most employees – especially part-time or casual staff – have been very reluctant to do, for obvious reasons.