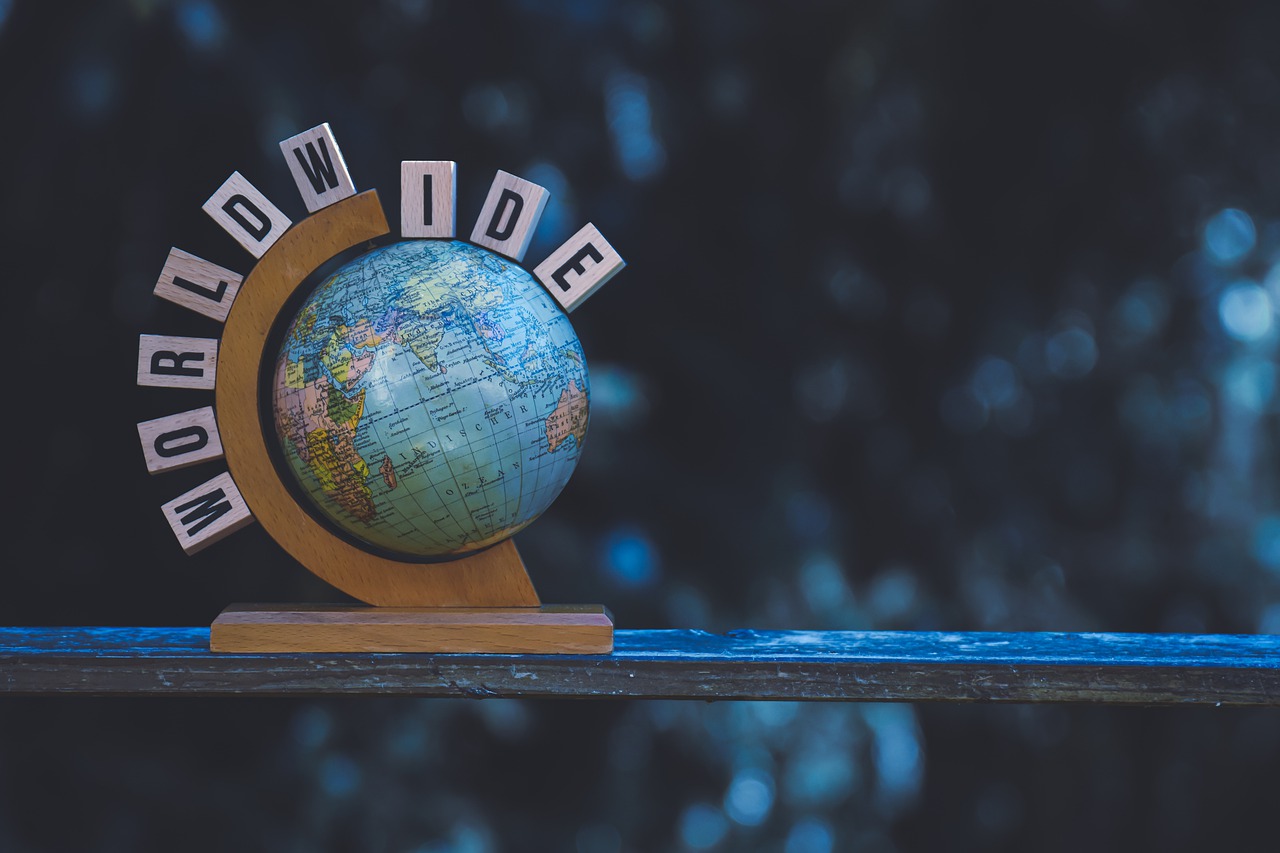 The global economy appears to be mostly re-opening after last year’s ‘Great Lockdown’ imposed by governments almost everywhere to counter the spread of the Covid-19 coronavirus pandemic, which originated in China and spread around the world from early in the year. The International Monetary Fund (IMF) is anticipating a strong rebound this year, with its global growth forecast for 2021 lifted from 5.5% to 6.0% in its latest World Economic Outlook report (April). This is despite ‘second and third waves’ of the pandemic taking hold in some regions, including parts of Europe but also developing countries such as India, Brazil and many others. Behind this economic rebound is what the IMF terms ‘the anticipated vaccine-powered recovery in the second half of the year’, although some countries are already close to this (such as the UK, where over 50% of the total population had received at least 1 vaccination dose by 16 May). Regardless of vaccine availability, however, ‘adaptation to pandemic life has enabled the global economy to do well despite subdued overall mobility. Additional fiscal support in some economies, (especially the US) – on top of an already unprecedented fiscal response last year and continued monetary accommodation – further uplift the economic outlook’. This considerable ‘fiscal support’ though is coming at a cost, with government debt levels already spiralling upwards.

In the case of the US, government net debt is forecast to rise from 83% of GDP in 2019 to 109% this year, while net debt is forecast to increase to 172% of GDP in Japan, 106% in France and 97% in the UK (IMF data). Such levels of debt have not been seen since World War II, although historically low interest rates mean that for most economies debt can be financed relatively easily. Low interest rates are expected to persist for some time due to inflation remaining well contained. In the words of the IMF, ‘inflation is unlikely to increase much’, with ‘trimmed mean inflation rates (which eliminate extreme price changes every month) pointing to declining not increasing inflation pressure’.

The Australian economy has also been bouncing back from the pandemic, aided by the virus being effectively eliminated from the country. The vaccination rate though remains low (only 12% by 16 May). Government net debt is forecast to reach around 50% of GDP this year and could rise further as fiscal, as well as monetary, stimulus is likely to be required until unemployment is further reduced.

Most share markets reacted to the initial spread of the coronavirus last year with a heavy setback in March but then quickly began to rebound, with most major markets rising through 2020. This year, up to 17 May, market movements have included rises of 11% for the broad US market (S&P500), 4% for the technology-focused Nasdaq, 9% for the UK, France 15%, Germany 12%, Japan 1%, India 4%, China 1% and Australia 7%. Markets could have further upside, assuming expansionary monetary and fiscal policies remain in place.

Major sovereign bond markets saw yields reach record lows in March 2020 as the virus spread. Central banks have since tried to keep rates low to lift economic activity, although longer-term bond yields in some cases have begun to rise. The US 10-year Treasury bond yield fell to an historic low of 0.54% on 9 March 2020 but had risen to 1.65% by 17 May 2021. Similarly, the Australian 10-year bond yield was 0.57% on 8 March 2020 but was 1.75% on 17 May this year. Most bond markets continue to look expensive.