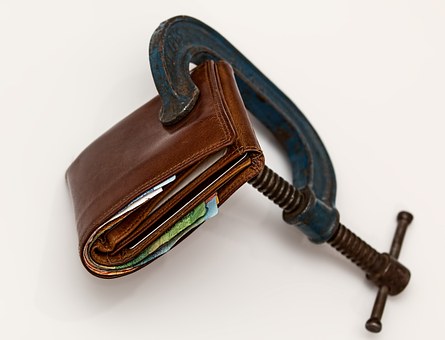 The GFC has been noted as the worst global financial crisis to hit since the great Depression. It resulted in lending between banks coming to an abrupt halt, market shares falling by 50% or more and numerous financial institutions had to be bailed out. Although far too many loans had been granted to US homebuyers, resulting in a crisis when supply surged and interest rates suddenly increased, this wasn’t the only contributor to the GFC.

In 2006, an oversupply of properties, poor affordability and multiple interest rate increases over a two-year period resulted in property prices peaking and then dropping. This made it more difficult for sub-prime borrowers to obtain refinancing at lower rates, causing many of them to default – which in turn saw investors who had invested in sub-prime loans suffering tremendous losses.

Lessons Learned from the GFC by Investors

Will Another GFC Occur?

There will most certainly be another boom and bust at some point, as each generation fails to learn from the financial mistakes made by past generations. However, just because global debt has increased exponentially, it doesn’t mean that the market is heading for another crisis.

Inflation rates are currently low and lending requirements have not been relaxed to pre-GFC levels. Banks now also require higher capital ratios and need to source a higher percentage of money from depositors. This means that while another boom and bust cycle is likely, it will more than likely differ vastly to the last GFC – although numerous signs of excess that indicate towards a deep bear market are still very much absent.