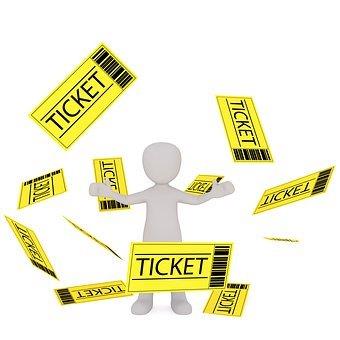 When the term, ‘independence’ is mentioned, what does it mean to you? Being able to retire from your job? Making all of your own decisions? Research carried out by ANZ on the topic of independence revealed a few interesting – and also concerning – responses.

Just over 70% of Australians surveyed earlier this year stated that they feel independent in their everyday lives. This was defined as being safe, secure and happy, while also being responsible for everything happening in their lives because they were able to take care of themselves financially.

What Type of Role do Finances Play in a Person’s Independence?

Most Australians are thinking about how much money they will need during their retirement years, with 90% confirming that they have planned for this. Superannuation is a crucial part of a money-saving strategy – in fact, for 20% of people; it is their only savings method. However, many Australians plan to continue working so they can develop additional savings that will provide them with the level of independence they require.

Although super plays a crucial role in financial independence, one out of eight Australians was either not aware of what it was or what purpose it served. 15% of survey respondents didn’t know how much super they had accumulated, while many people vastly underestimated how much money they would need to enjoy their retirement years.

The lack of engagement is especially concerning for women because a large divide still exists between men and women where super balances are concerned. A recent Household, Income and Labour Dynamics survey revealed that men still have close to double the superannuation that women have, with the mean balance in December 2015 being $454,221 for men and a mere $230,907 for women.

Just over 70% of people who agree that their super is their main asset have expressed concern regarding whether they will have enough money to retire with. Women are not only much more likely to be concerned than men; it was revealed that they were also more likely to know how much they would need to retire. While 38% of respondents were under the impression that they would be able to live comfortably on a super balance of less than $300,000, a staggering 31% of respondents aged between 18 and 34 believed that they would be able to retire with a super fund of less than $100,000.

How Much is Needed to Retire Comfortably?

Below are a few recommendations with regards to how much you could need to retire comfortably:

Click here to view our Financial Services Guide. This information (including taxation) is general in nature and does not consider your individual circumstances or needs. Do not act until you seek professional advice and consider a Product Disclosure Statement.